UpdraftPlus simplifies backups and restoration. It is the world’s highest ranking and most popular scheduled backup plugin, with over two million currently-active installs. Backup your files and database backups into the cloud and restore with a single click!

The World’s Simplest Way to Migrate a WP Site

UpdraftPlus Migrator (included as ones of the addons in all UpdraftPlus Premium packages) enables you to use UpdraftPlus to clone or migrate your website to a different URL in a matter of minutes, all from your UpdraftPlus dashboard!  It’s reliable, seamless and intuitive, and it has a host of useful functions, such as “search-and-replace”, which gives you full, long-proven migrating with zero extra clicks. 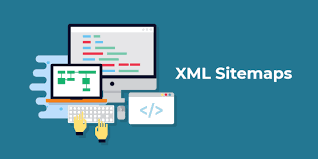 XML sitemap that can be submitted to Google, Bing and other search engines

Find & Get your Niche

You have Successfully Subscribed!